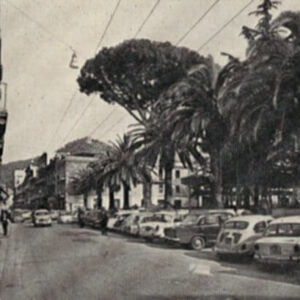 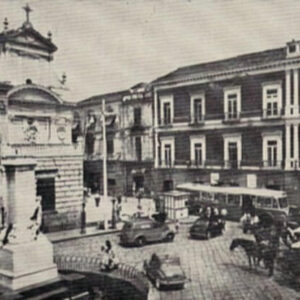 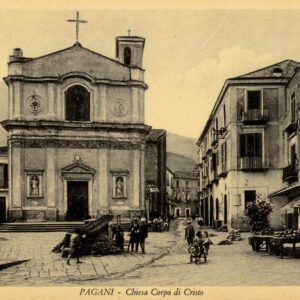 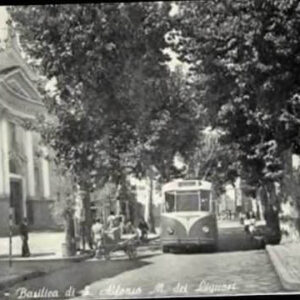 In 1919, Alfonso Fezza, grandfather of the current owners of Eurocarni s.a.s. (of which Salumi Fezza), began a sausage production and sausage in Pagani, a small company located in the province of Salerno. It was immediately a great success for a very simple reason: Not only that, all the processes of processing and maturing is a meticulous care, being attentive to something that could ruin the final product. 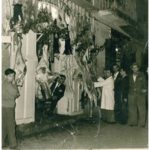 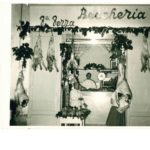 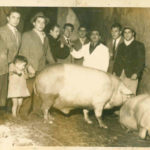 The real surface of the transformation of the old delicatessen in the artisan workshop was Antonio Fezza: Father of Tommaso and Alfonso Fezza, current owners of Eurocarni s.a.s. . Thanks to his experience inherited from his father, Antonio managed to have, thanks also to the help of his wife Maddalena, a great commercial capacity, which after years of intense work gave its fruits by building the structure where the sausage factory still stands. The structure has been restructured and renewed over the years to adapt to the technological advancement that has allowed further hygiene and sanitation. 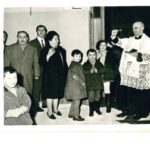 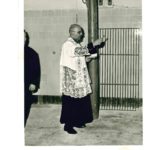 The structure, established in 1968, began with the slaughter on its own account and on behalf of third parties. Later, in 1981, the new laboratory for the production of cured meats was brought to the slaughterhouse. 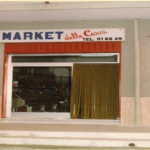 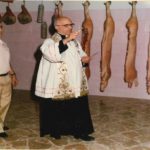 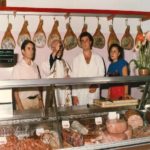 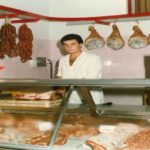 The 90s, years of important renovations, are coming: a radical restructuring of the Company, from building materials to machine tools, from working methods to staff training, is done, for a prestigious production that conforms to the hygiene standards foreseen by the European Directives.

For 1995, Salumificio Fezza is a turning point because, from this moment on, the activity focuses on the only processing of the meat, renouncing slaughter and specializing in the production of Salami, capicolules, bacon and much more. In addition, the activity passes from father to son, thus coming to the third generation. That today.

If we have been able to start managing the company’s management from 1995 onwards we have to those values that the founding partners have taught and handed down: seriousness, fairness, transparency, respect, consistency and the spirit of sacrifice.

Of all these values as well as their experience, we have tried to treasure and we have also tried to make them the absolute principles on which to cure all personal and business relationships, mainly towards our customers and our consumers. 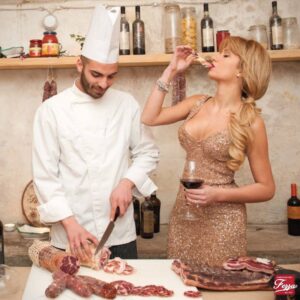 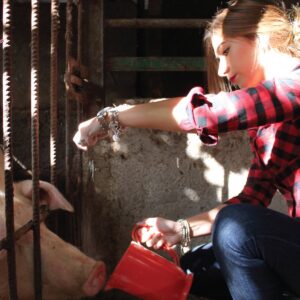 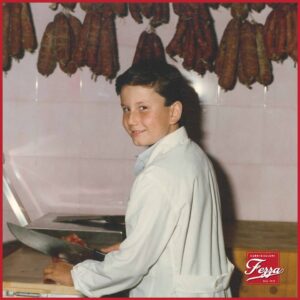 All of our products are 100% checked to ensure an excellent product to be brought to your tables.

Our products are qualitatively guaranteed

No type of medicine is given to animals

We are not afraid to guarantee our products as excellent

All animals graze in their natural habitat

The companies we work with have been carefully selected